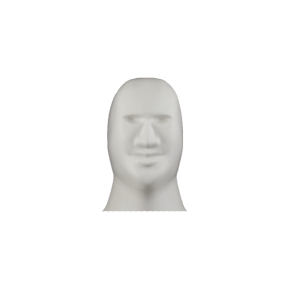 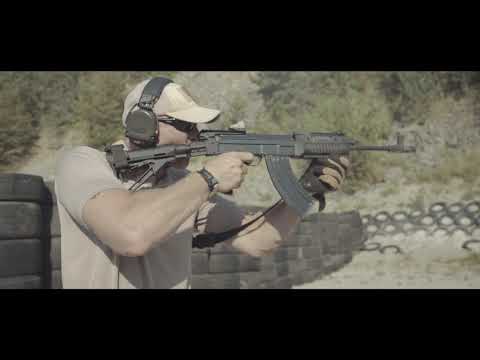 Code:  365P-60021-1
(0 reviews)
Our 3D Shooting Dummy Head Only is a unique, self-sealing shooting torso target on the market. The most important feature that sets it aside from the competition is weight, which is up to 4x less than similar products on the market, while it takes 50% more shoots then other Dummies out there. Taking the price of the target into consideration with the two very important features stated before, our 3D Shooting dummy is the cheapest on the market, while remaining a Hi-quality target system.
37,46 € z DDV
Sale price:
49,95 € z DDV
Retail price (
-25%
):
Purchase and get 30
add to cart
Send a request
DESCRIPTION
REVIEWS (0)
Did you purchase this product? Write a review and get 20 AMMO points. Collected ammo points can be used to get discount on future orders.
The dummies are made from a special Polyurethane foam which is rigid enough for the 3D Shooting dummy to stands by its self, but still not too hard to damage the bullets, which pass through the target without making any considerable damage. Due to this, the targets are highly resilient and durable, and a single dummy can take up to 10.000 shots before it needs to be replaced. The 3D Dummies are thick enough to actually make your target a 3D model, so you can also shoot at it from side, all of this giving it a semblance of an actual human torso in realistic size. For training with sniper rifles, CQB or just having it on range is a must for a more realistic training which results in a better and safer performance in a hostile environment.

3D Shooting Dummies are designed to allow rounds to pass through with minimal deformation and target degradation, and thus should remain usable for a long time. Because they do not present the same danger of ricochet or spalling that a steel target does, they can be used in places and at ranges where otherwise only paper targets could be used.

Details:
- Lightweight (only 1kg/2,20lbs) - easy to transport
- Size: L/W/H (320/170/160mm) / (12,59/6,69/6,30inch)
- Takes approximately 10.000 shoots, self-sealing Polyurethane
- Resistant to environmental effects and weather
- Bullets pass through without changing course or deformation
- Withstands all Calibers from .17 HMR to 50 BMG
- Ideal for In-door shooting ranges as well
- A possibility of a Hardox 500 gong embedded into the Dummy torso for shooting at longer ranges (hear your hits)
- 3D Dummy Head for Sniper training
- Comes with a fitting tube so it can be mounted on all sort of stands
- It can also be hit, kicked, slashed and so on, for a more realistic training
- Can be made in different colours by demand (at a certain quantity)